Cosmetic dentistry has become much more popular in recent years than ever in the past, and it’s getting even more desirable. We expect that this will continue even more in the future, and here’s why. 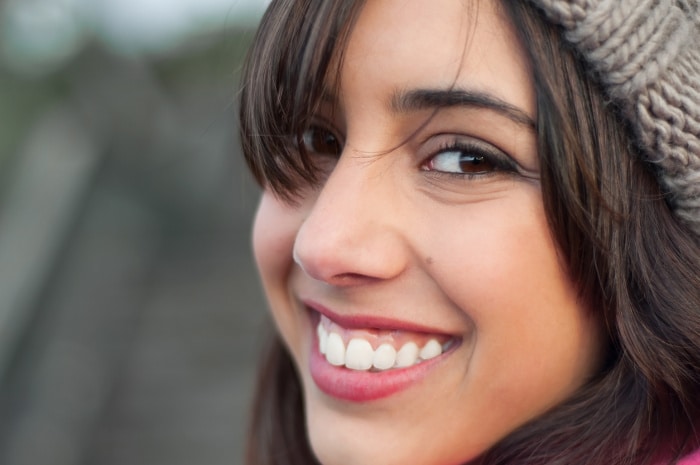 There was a time when dental work, or even the decay that required dental work, was considered high-class. When only royalty and the ultra-rich had access to sugar, tooth decay became a sign of wealth (in some circles–other people were disgusted by the poor oral health of many upper-class peoples). Then it became respectable to have dental work done because although most people ate sugar, only a few could afford a dentist.

When the average life expectancy was in the 50s, people were thankful just to make it to their 60s. But today, we expect not only that we’re going to be alive, but really enjoying life in our 60s. We won’t be grateful to still be eating gruel in our old age–we want to eat steak with our dentures!

Our Knowledge Has Improved

In the past, we were happy enough with some of the materials that we used to restore our teeth, but now we’ve realized they have significant disadvantages. For example, metal amalgam fillings used to be the standard for filling cavities, but now we know that there are potentially toxic effects from the mercury contained in these fillings. That’s why tooth-colored fillings have become the standard.

Nobody would want porcelain veneers like the stars wore on the screen in the 1930s. Although they looked good, they were so fragile that they had to be taken off between takes for fear that they’d be chipped. Now porcelain veneers can last 10, 15, or 20 years! Of course, that’s going to be more popular.

And what about dental implants? Replacement teeth that look and function like your natural teeth, plus can last a lifetime. Of course everyone is going to want that if they can get it.

Our Perspective on Smiles Has Changed

One remarkable thing about old pictures is that people rarely smiled. This is often explained as being related to long exposure times on old pictures, and that’s a factor, but it’s also that smiling was associated with madness in the past. People who smiled too much were considered crazy, so people didn’t want to put smiles in their photographs.

But early in the 20th century, we changed our perspective on smiling and now it’s expected that everyone will be able to smile. In fact, having a reason to smile is considered part of the American Dream.

Everybody’s a Celebrity in Their Social Media

And recently, we’ve been giving our smiles even more exposure through selfies and other pictures on social media. As we see our smiles represented so often, and get comments back from friends and family about our appearance, it’s more likely that we’ll be aware of problems with our smile and be more eager to correct them.

If your next selfie makes you aware how unhappy you are with your smile, we can help. To learn how cosmetic dentistry can help you achieve a smile you will love to share, please call (949) 551-5902 for an appointment with an Orange County cosmetic dentist at Rice Dentistry in Irvine.