Modern dance pioneer Donald McKayle left a tremendous mark on the world of dance, partly through his teaching and outreach a the University of California at Irvine. He made his professional debut in 1948, and joined the UCI faculty in 1989. For nearly 30 years, he was a fixture of our community, a major positive influence on his students and the arts. When he passed last month, Irvine lost an irreplaceable treasure. 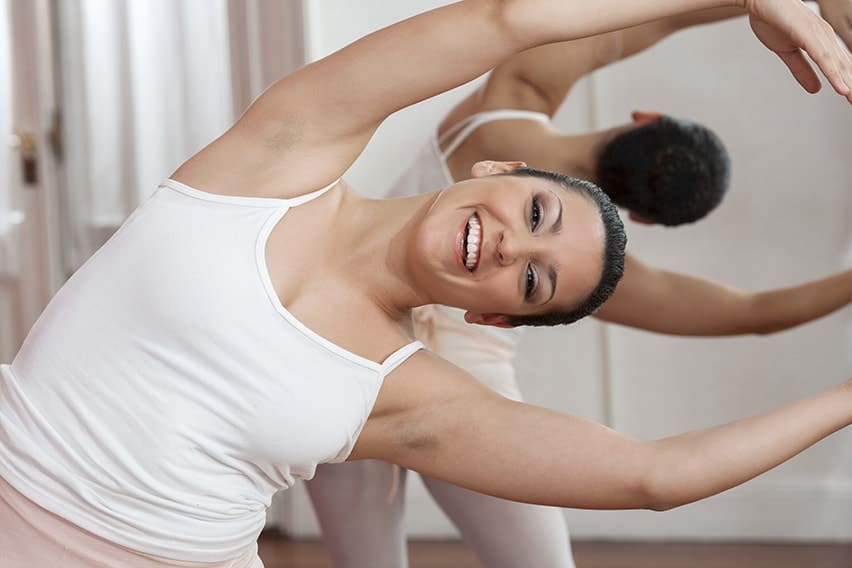 A Great Teacher and Mentor

“The world knew Donald as a groundbreaking dancer and choreographer; we at UCI knew him as a great teacher and mentor,” said Stephen Barker, dean of the Claire Trevor School of the Arts.

In personal remembrances, his students reflect on the way he not only taught them to dance, but also to enjoy dance and become more than they ever thought they could. McKayle understood the challenges of dance, but he approached his teaching from a place of joy, a place that he hoped every student could reach. He knew they could, if they tapped into the essence of a dancer they had within themselves.

McKayle is remembered in part for his smile. His smile made him an ambassador to the world. It was the kind of smile that could fill a room. But it held special meanings for his students. When they saw his smile during rehearsal, they would find it in themselves to try to live up to his expectations. They might be tired, frustrated, and worn out, but when he smiled, they found they could do more than they thought possible. His smile was also a comfort. One of his students remembered the comfort of his smile after they had to evacuate the studio because of earthquakes. His smile was part of his strength.

Through his dance and choreography, McKayle touched the world. He helped break down the walls in the world of dance, and through love and encouragement showed all his students that they could go beyond being mere students and become artists.

McKayle received many honors in his lifetime, including a medal from the Kennedy Center, two Emmy Award nominations, an NAACP Image Award, and five Tony Award nods. He was also recognized with the UCI Medal, the highest honor that the university offers.

But it is probably the many lives he touched as a dancer, choreographer, and teacher that represents his greatest recognition. He gave so much and had more to give. He will be missed.

Your Smile Is an Essential Tool

Donald McKayle would have been a great dancer and choreographer without his smile. But the frequency with which his students remember his smile tells us that his willingness to share his smile made a difference in their lives.

Having a smile that you’re confident in sharing does more than just help you get a part. It helps you convey the joy and exhilaration of your work to audiences and fellow artists. It can help you turn your tremendous skill–be it at dance or any other performing art–into a lasting legacy.

If you are unhappy with the appearance of your smile and want to learn about a smile makeover in Irvine, please call (949) 551-5902 today for an appointment with an Orange County cosmetic dentist at Rice Dentistry in Irvine.