Bulimia nervosa (often called just bulimia) is a serious eating disorder that affects your general health, but also your oral health. Often, it causes irreversible teeth damage. Understanding the condition and its effects on your oral health can be an important stage in recovery.

If you have or suspect that you have bulimia, it’s important to talk to a doctor, counselor, or mental health professional. Damage to your teeth will persist as long as you have bulimia.

If you are in recovery and are looking for a dental partner who can help restore damage to your teeth, we provide compassionate and confidential care. Please call (949) 551-5902 or schedule a consultation with Rice Dentistry in Irvine today. 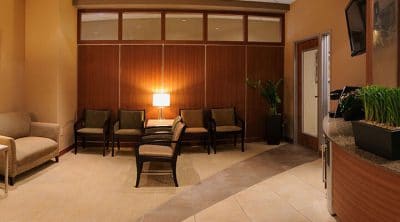 Repeated vomiting erodes tooth enamel, the attractive and protective outer layer of the teeth. The exposed dentin underneath is less attractive and is softer, and can often cause tooth sensitivity. The erosion also exposes teeth to further damage, such as decay caused by bacteria and chipping or cracking caused by biting or chewing. Damage to the enamel can become worse if a bulimic tries to control bad breath from purging by brushing teeth. After vomiting, tooth enamel becomes soft and vulnerable to wear by a toothbrush.

Vomiting also affects the soft tissue in the mouth. Salivary glands can become damaged, and, with dehydration, this leads to dry mouth. The gums may be sore and may bleed. Bleeding may occur from other surfaces in the mouth, such as the palate, the top or bottom of the mouth. The throat may also be chronically sore, and swallowing problems are common.

Vomiting is not the only aspect of bulimia that can lead to teeth damage. Bulimics often engage in a number of unhealthy habits that can damage teeth.

One common habit is the use of a lemonade cleanse or high-citrus diet to attempt to control calories. Citric acid can be as bad for teeth as stomach acid, and people who go through weeks of consuming nothing but lemonade can suffer very serious erosion.

Dehydration associated with bulimia can reduce saliva production. With decreased saliva, bacteria will thrive in the mouth, causing more cavities and gum disease.

Binging behavior can also lead to damage to your teeth. Binging often focuses on high-sugar guilt foods, which can feed bacteria, resulting in an increased risk of cavities. Because of the often secretive nature of binges, oral care becomes neglected, which can lead to increased damage.

The first step in controlling teeth damage from bulimia is to start getting treatment. Until your bulimia is under control, only provisional dental care may be undertaken. This can slow damage to your teeth, but cannot stop it. Read more about preventing bulimia teeth problems for information about how you can work together with a dentist during bulimia treatment to slow damage.

Once your bulimia is under control, we can begin bulimia teeth repair. With advanced cosmetic dentistry procedures, we can often give you an attractive smile that shows no evidence of your former condition.

Want to talk to an Orange County cosmetic dentist about bulimia tooth damage? Please call (949) 551-5902 or schedule an appointment with us in Irvine today. 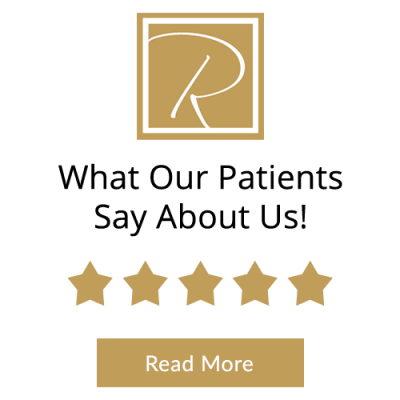