After a dental implant procedure, some minor discomfort is expected. Normally, all that’s necessary to control this discomfort is over-the-counter pain medication, though we may also write a prescription for pain relievers.

However, a new study is suggesting that one common type of over-the-counter medication, NSAIDs (nonsteroidal antiinflammatory drugs)–which includes aspirin, ibuprofen (Advil), and naproxen (Aleve)–could interfere with the integration of dental implants into your bone, called osseointegration. This is a controversial area, but the data from this study suggest there is a cause for concern. 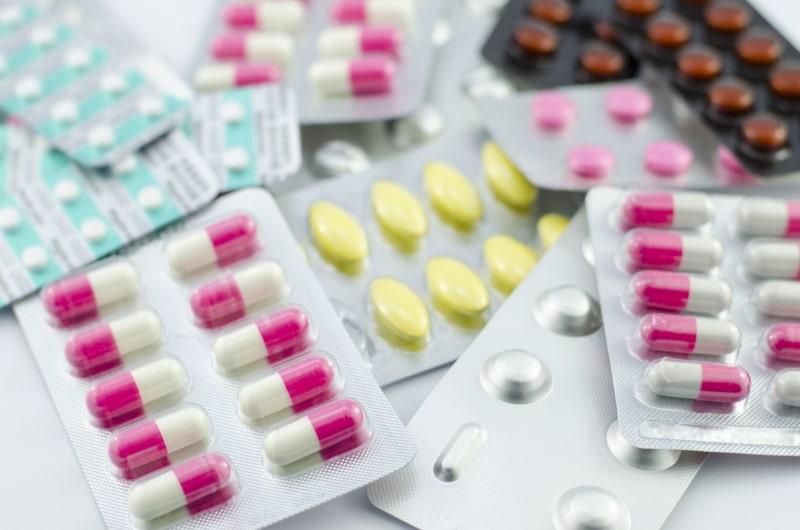 For this study, researchers contacted all patients who had received dental implants in a clinic from 1979 to 2012 to determine if NSAIDs contributed to their implant failures. Researchers were able to get in contact with 104 of 168 patients (62%), accounting for about 82% of the failed implants. Of their 238 failed implants, 197 (42%) failed to integrate with the bones, one of the most common causes of implant failure. Of the 104 patients, 60 had used NSAIDs. In the group of patients that used NSAIDs, the failure rate was 44%, compared to only 38% in the non-NSAID group.

In addition, the group that took NSAIDs had 3.2 times as many cases where the implant lost more than 30% of bone height, and were nearly twice as likely to experience a cluster failure, where a patient lost more than 50% of dental implants placed.

Certainly, this does seem worrying on the face of it, but there are reasons why not to be too concerned over this risk.

Some research suggests that NSAID use might contribute to reduced healing of bone around the dental implant. This is backed up by the bulk of data that suggests that NSAIDs can impair bone healing. Although data is contradictory, there is enough to suggest that NSAIDs should be avoided for people who are at a high risk of having poor healing.

It seems logical that NSAIDs can interfere with bone healing. After all, the inflammatory process is an important part of all healing processes, and NSAIDs interfere with that process. Sometimes, the result can be good, since reducing swelling associated with injury or irritation can actually facilitate healing. However, if there’s too much interference, the body’s healing may be impaired. The exact mechanism by which this may occur has not been established, but there’s enough data to suggest that it might be better to avoid NSAIDs during the healing process, as long as there are alternative medications that can give adequate results with lower risk.