What’s Keeping You from Getting a Second Opinion?

Don’t Want to Offend My Dentist

This is one of the most common reasons why people don’t ask for a second opinion. They think their dentist will be offended, and they don’t want to bring it up. This is especially a problem if your dentist has been your dentist for a long time, and maybe is the dentist for other members of your family, too. 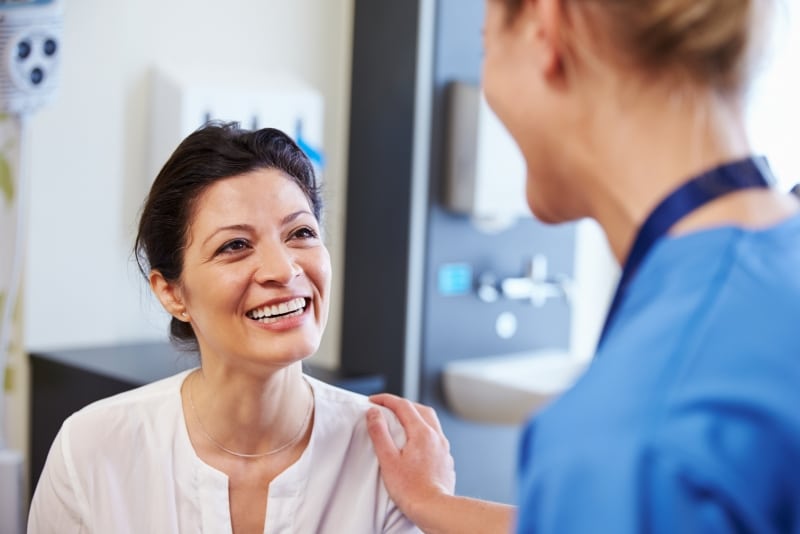 We understand that it takes time and effort to get a second opinion. It can be hard to find a dentist who is willing to give you a second opinion and whose expertise you trust. Then you have to actually make it out to the appointment, which is more time, and a visit to the dentist is nobody’s favorite occupation, anyway.

But put the second opinion in context: it may be a hassle now, but it might save you a major hassle later on. After all, you might find out that this dental procedure you’re considering isn’t actually necessary. You could save yourself half a dozen visits, plus potential visits to address complications if they occur. It’s well worth it to take the time and get your second opinion.

And getting a second opinion does cost money. Many dental insurance plans won’t pay for a second opinion (we’re not sure why), so it will be an out-of-pocket expense. That alone can make you balk.

But, just as with hassle, consider the potential savings of a second opinion. If it turns out that this procedure isn’t actually necessary, you could be saving yourself many times the cost of getting the second opinion. Do yourself a favor and calculate your responsibility (not what the insurance company will pay) for the procedure you’re considering. Then compare that to the cost of your second opinion–you’ll see how much you have to gain.

Sometimes people use a second opinion as a procrastination tool. They don’t want to get the procedure their dentist recommends, whether it’s because of the expense or intimidation by the procedure itself. They know they should get a second opinion, so making that decision makes them feel like they’re moving on the process, but they keep putting off the second opinion.

Unfortunately, dental needs aren’t going to go away. In fact, the longer you put them off, the worse they are likely to get, and the more invasive the procedure you’re going to need when you do finally get it. Look at your motives honestly, and if this is you, then it’s time to stop putting it off and get a second opinion.

We Offer Second Opinions in Irvine

If you are looking for a qualified expert dentist in Orange County that can give you a second opinion on your dental procedure, we can help. We have good working relationships with many dentists in the area and offer honest, respectful, thorough second opinions.