If you’re considering cosmetic dentistry, you know that it’s a significant investment. It’s not just the money, but also the time you take sitting in the chair and having the work done. If you are going to get cosmetic dentistry done, you want to have a sense that it’s likely to last.

Veneers are one of the treatments that people often worry won’t last. In the past, these were known as porcelain veneers, and people associated the name with fragility. And, in all fairness, early veneers were fragile.

But modern veneers are much more durable, as demonstrated by a new study published in the Journal of Prosthetic Dentistry showing that veneers have a high survival rate and can last a long time. 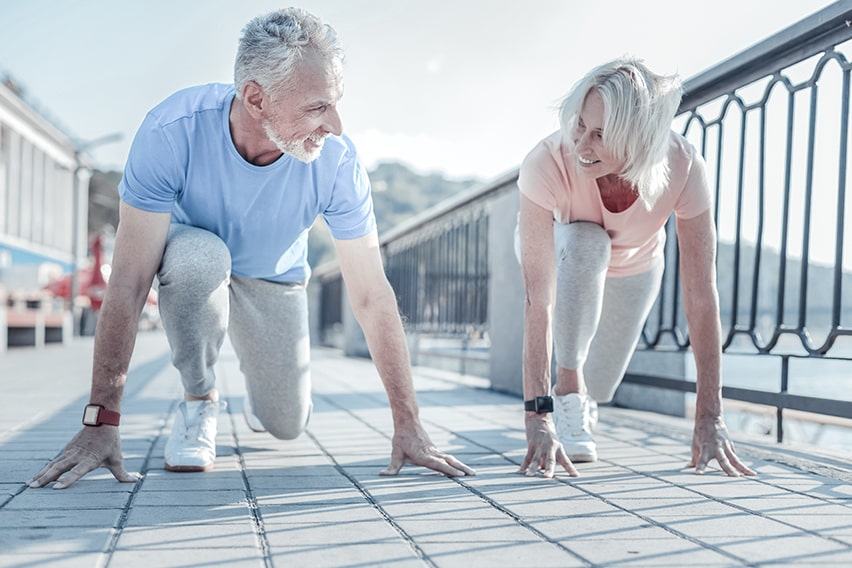 For the study, researchers hoped to recruit 60 patients who had over 200 veneers that had been placed at their practice between 7 and 14 years ago. However, they were only able to recruit 26 patients with 114 veneers, which unfortunately reduced the statistical power of the study. More about that later.

The patients recruited all had high-leucite ceramic veneers. This type of material was very common in the early 21st century. Even though this material is much stronger than porcelain, it is used less often now, since we have even better options.

Researchers examined the patients’ veneers and rated them according to an aesthetic scale from alfa (best), bravo, charlie, to delta (worst).

Most of the failures (three) were in a single patient, whose bruxism damaged them. Four of the failures were due to fractured veneers, while the fifth failure was removed to make space for a dental bridge to replace a missing tooth.

Most of the surviving veneers had maintained their overall attractiveness, and they were rated alfa on the scale. However, almost two-thirds of them were rated bravo for their marginal integrity because of slight gaps at the edge and some discoloration.

There were some small chips on the surviving veneers, and some developed craze lines (vertical lines that can also appear in natural tooth enamel).

This study shows that cosmetic dentistry can give long-lasting results. But this study has a limitation common to all long-term studies of dental restorations: it’s focused on outdated materials. In order for a study to look at restorations that have been in a patient’s mouth for more than a decade, it has to look at materials that are more than a decade old. And just like leucite-blended ceramics improved on porcelain restorations, new materials like lithium silicate and zirconia have replaced high-leucite ceramics. We expect that today’s restorations will do even better in long-term studies. And there are steps you can take to help them last even longer, too.

If you are concerned about how long your cosmetic dentistry might last, please call (949) 551-5902 today for an appointment with an Orange County cosmetic dentist at Rice Dentistry in Irvine.