Tubman on the $20: Something to Smile About

When it was announced last month that the abolitionist Harriet Tubman will replace President Andrew Jackson on the front of the $20 bill, an interesting controversy erupted over the chosen portrait; specifically, the decided lack of a smile on the face of the great humanitarian and former slave.

A healthy looking smile can certainly influence how others perceive us, especially in cases of first impressions. And research tells us that smiling can have health benefits for ourselves and those at whom we smile. But our own perceptions of smiling have changed over the centuries, and the response some have had to Tubman’s austere visage says more about our modern culture than the subject herself. 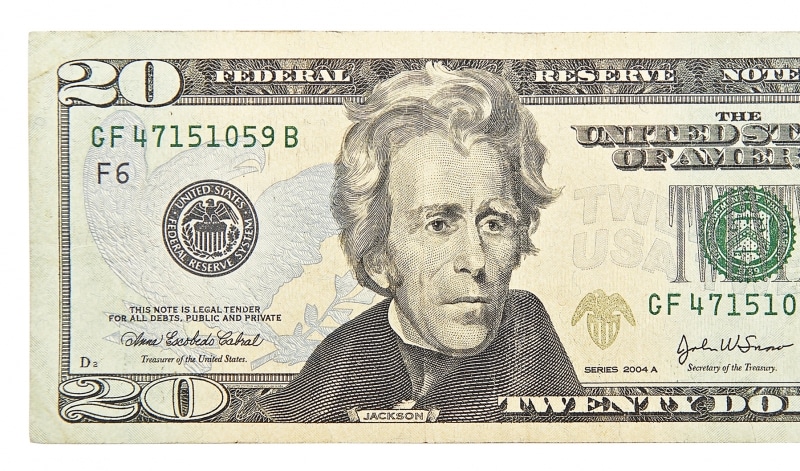 Smiling for pictures wasn’t always a thing, especially in Harriet Tubman’s time (c. 1820-1913). As we noted in a previous blog post, smiling in photos became emphasized over the past hundred years or so.

With time (and smart advertising by camera and film companies), smiling in pictures became more prevalent. Last year, researchers from the University of California-Berkeley and Brown University presented a study titled “A Century of Portraits,” which examined 100 years’ worth of yearbook photos and found that the rate of smiling greatly increased with time.

Today, because it seems natural for us to smile for photos, we may be more attuned to portraits in which the subject lacks a grin. In addition to the time period, we should also be mindful of the circumstances in which Harriet Tubman lived; born into slavery, Tubman led hundreds of fellow slaves down the dangerous path to freedom over a decade-long span via the Underground Railroad.

When the U.S. Department of the Treasury released an image of the new $20 bill, criticism over Tubman’s dour expression came fast and furious via social media. But so did defenses (the Huffington Post collected some of the best responses).

Prior research, including the “A Century of Portraits” study, indicates that women smile more than men. So maybe we’re more attuned when a woman is smiling (or not) in a portrait. However, some think there is a smile double-standard when it comes to the Tubman image.

“Never mind that some of the gentlemen on our national currency look as if they’ve just had their faces starched,” wrote Pulitzer Prize winner Mary Schmich in a recent column, observing that none of the current faces on our bills are flashing their pearly whites (or, in George Washington’s case, his dentures; though the wooden teeth story is a myth).

The Rewards of a Smile

If we shouldn’t condemn the image of Harriet Tubman for lacking a smile, we should also not overlook the importance of a smile.

Las year, a Psychology Today article discussed research regarding the effects of smiling on mood. Studies show that smiling, even if you don’t particularly feel like it, can improve your mood. That effect can also be picked up by those around us, making others happier as well.