The Golden Globes are seen as the official kickoff to the Hollywood awards season. They are known to be a night of pageantry, high fashion, and teeth. Well, they aren’t known for that last one. But this week, teeth were certainly in focus at the Golden Globe ceremony, and not because of another Katy Perry quinoa disaster. Between Patricia Arquette’s calling attention to her teeth, and the Bohemian Rhapsody win, teeth got the attention they deserved. 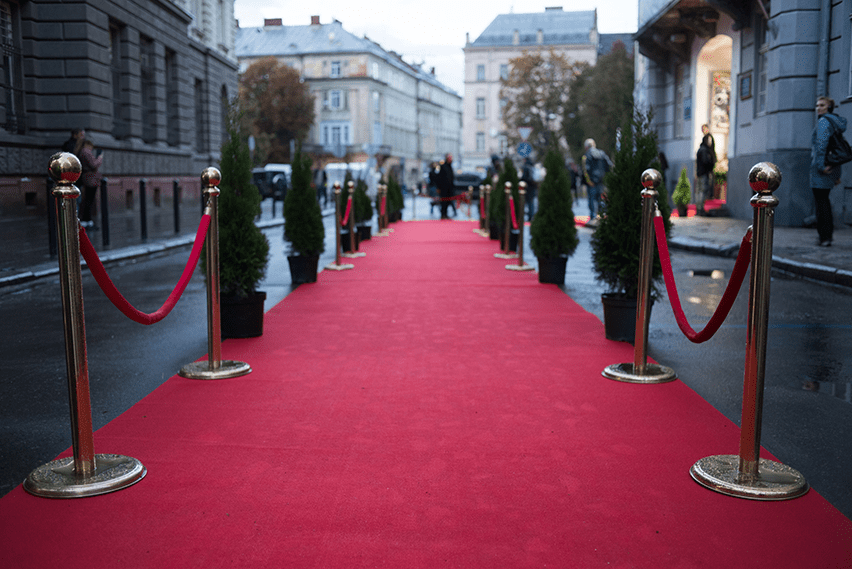 Patricia Arquette won the Golden Globe for Best Performance by an Actress for her role in Escape at Dannemora. This short drama aimed to be a true representation of the actual 2015 escape from Clinton Correctional Facility in NY by David Sweat and Richard Matt, convicted murderer.

Arquette played prison seamstress Joyce “Tilly” Mitchell, who had affairs with both murderers, even though her husband actually worked at the prison. As part of the plan, Mitchell was supposed to murder her husband, though she balked at the last moment, leaving Sweat and Matt to attempt to escape on foot. They were able to evade capture for nearly a month before being found. Matt was killed, and Sweat was shot, but survived.

As part of the goal for realism, they wanted to transform Arquette to look more like the woman she was portraying. She had to get false teeth put on to better mimic Mitchell’s teeth. On stage at the Golden Globes, Arquette thanked the crew that applied these veneers during every day of shooting, helping her become the person she portrayed. She also spoke crudely about the fact that her natural teeth were already not very attractive, which several people on Twitter found to be very heartening.

The big winner at the Golden Globes this week was biopic Bohemian Rhapsody, which skirted between its focus on Freddie Mercury and looking at the entire band Queen. Certainly, it was Malek’s portrayal of Mercury that led the film to victory. And a big part of that portrayal was the oversize teeth that Malek wore.

His large teeth were one of Mercury’s most visible distinguishing features. His teeth were so over prominent because he actually had too many of them: four extra teeth in his mouth. This caused his teeth to move forward and expanded the size of his jaws. Mercury refused to fix his teeth, even after becoming rich, because he said they were responsible for his amazing vocal range. But that didn’t mean he was ever comfortable with them. Mercury would often cover his teeth with his hands and look away during interviews to hide his teeth. He rarely gave open lipped smiles in public, trying to keep people from seeing his teeth.

In order to be able to portray Mercury, Malek felt he had to inhabit his teeth. That’s why he asked to get a denture to wear as soon as he was approached about the role, over a year before the project was approved. He wore them on a daily basis to get used to the way they felt and how they impacted his speech. That’s what let him act so naturally in them during the film.

Are You comfortable in Your Smile?

By highlighting these two roles, Sunday’s Golden Globes shows us that people can be very successful, even if they don’t have what are often considered perfect teeth. However, in both cases, it shows that people really have to be comfortable with their smiles. That’s what gives them the confidence to succeed.

If you’re not comfortable with your smile, we can help. We can listen to your concerns and help you achieve your goals with cosmetic dentistry. This doesn’t mean losing what makes your smile uniquely you. It can mean retaining your personal character while addressing some aspects of your smile that might make you unhappy.

To learn how we can give you a smile that will give you confidence, please call (949) 551-5902 today for an appointment with an Orange County cosmetic dentist at Rice Dentistry in Irvine.