In the past, fillings were designed to do only that: fill a cavity (hole) in a tooth. But what if a filling could actually repair the tooth where it was placed and prevent future decay? That’s the theory behind bioactive glass fillings, which not only fill a cavity, but release minerals to repair teeth and repel oral bacteria that can cause future decay.

And in initial studies, it seems they’re capable of doing just that, making them a promising future addition to reconstructive dentistry. 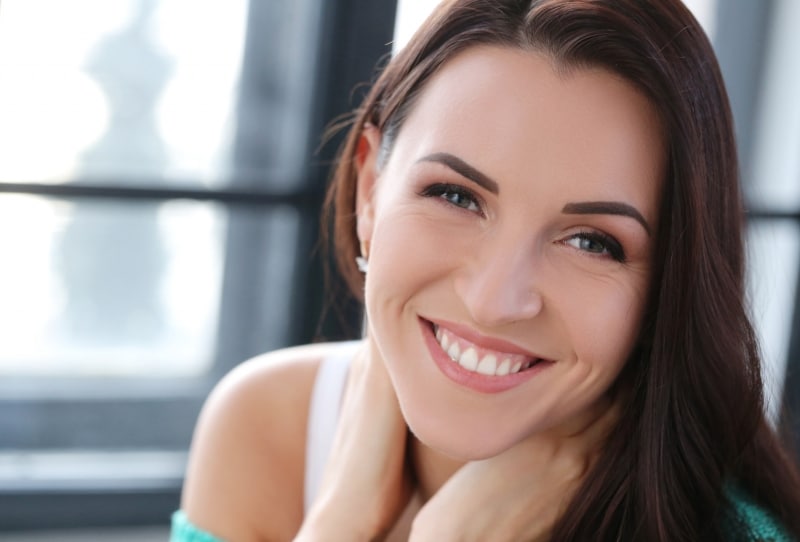 Most fillings are made of inert materials, but bioactive glass is designed to release minerals after they’re placed in a tooth. The glass fillings will release fluoride, calcium, and phosphorus–essential building blocks of tooth enamel. Initial research indicates that these minerals help replace what is lost to decay in a tooth around the filling. This helps prevent secondary decay around the filling, as well as staving off decay elsewhere in the tooth and neighboring teeth.

But just as important in staving off future decay was the suppression of oral bacteria. The bioactive glass fillings produce an alkaline environment around them, which makes it harder for bacteria to establish themselves around the tooth. And by filling in tooth material around them, these fillings reduce the ability of bacteria to penetrate into the spaces around the filling.

This data is preliminary, but it certainly makes us hopeful that this new generation of fillings will do more than just plug holes in teeth.

Can We Break the Cycle of Decay?

Of all the risk factors for tooth decay, the one that is most consistently predictive is the number of cavities you currently have. Your current level of decay shows that the conditions for tooth decay exist in your mouth. But it’s likely that there are also demineralized surfaces on neighboring teeth or elsewhere on the treated teeth. These surfaces are ticking time bombs ready to turn into cavities.

But bioactive glass fillings may be able to reverse that trend. By remineralizing teeth around the treated tooth, these fillings might make it so that people who had their teeth filled might actually have a lower risk of tooth decay.

Preventive Dentistry with the Most Advanced Technology

Although we look forward to more data about the bioactive glass fillings, we are already taking strides to utilize advanced technology in preventive dentistry. The use of tooth-colored fillings, especially porcelain inlays and onlays, creates a strong seal against oral bacteria, reducing the risk of secondary decay.

We also utilize genetic testing to identify the species of oral bacteria in your mouth. That way you know what your personal risk of decay is and we can design an appropriate treatment plan.

If you are looking for an Orange County dentist on the leading edge of dentistry, please call (949) 551-5902 today for an appointment at Rice Dentistry in Irvine.