Forbes recently focused on the strength of Align Technology–makers of Invisalign–as a profitable business and a good investment. We’ve already talked about the investment potential of Invisalign and other dental businesses.

In order to succeed, Invisalign, like any other medical technology, has to offer solid benefits to patients. Otherwise dentists and doctors won’t prescribe it to their patients. Although the business model was important to the success of Invisalign, the product would never have become as popular and widespread as it is today if it hadn’t gotten better. 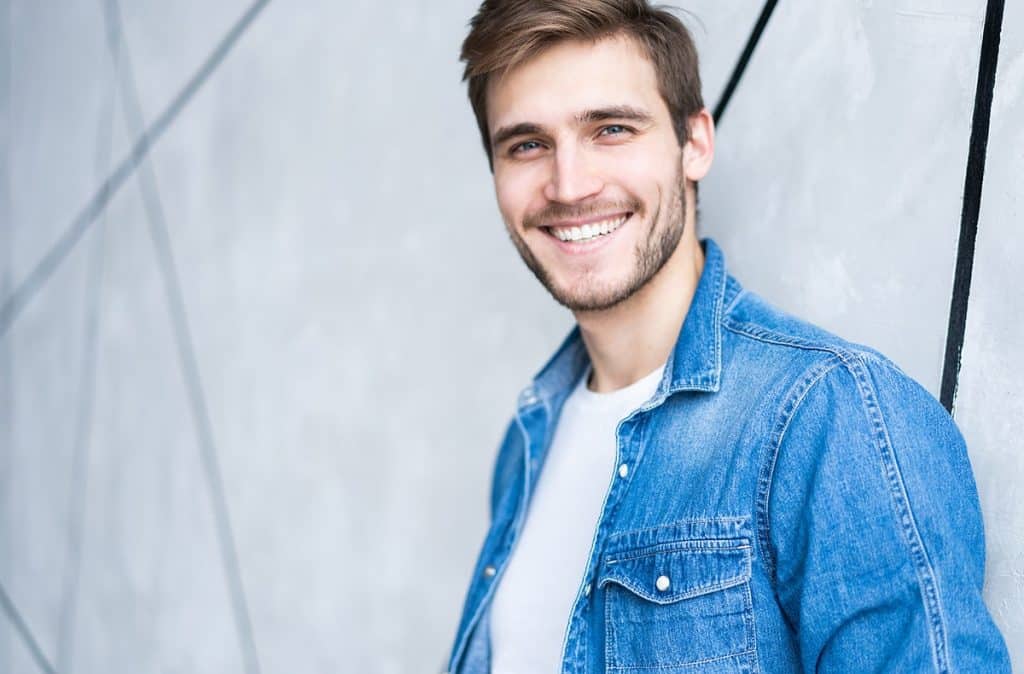 One of the early mistakes that Align made was trying to strongly market their product before it was ready. In their first year, 1997, Invisalign spent $52 million, much of it in a direct-to-consumer advertising campaign. But that year, they only sold $45 million worth of aligners! Not a good start to be sure.

The problem was that initially Invisalign was not a very good alternative to traditional braces. It could only handle minor cases like small tooth gaps. And even then the aligners weren’t very reliable. They sometimes cracked because the plastic wasn’t well adapted to the oral environment.

Dentists care about their patients, and we don’t want to prescribe a treatment that is going to give inferior results.

The turnaround for Align came in 2002 when a new CEO joined the company. He slashed the advertising budget, stopped plans for global expansion, and started focusing the company on efforts to improve their product. Invisalign started to become a much better choice for our patients.

The results became more reliable. The aligners could be used for many more different types of treatments. More recently, the company even cut the treatment time almost in half for most patients! And with adding jaw advancement and other applications, the treatment continues to reach new patients.

Developing these new technologies hasn’t been cheap. Align has increased its research budget by 240% since 2009, and the plan is to spend $100 million on research in 2017.

And Wall Street analysts think this is going to persist. Several key patents for Invisalign will be expiring this year, which means Align will have more competition in the industry. But analysts think this won’t hurt Align’s growth much: a dip from 20% a year to 15% a year over the next five years.

Why is that? Align’s CEO Joe Hogan says that competitors “basically have to come in with technology that’s about 10 years behind us.” And we know that makes all the difference in terms of the patient experience and results.

Give Invisalign a Try (Again)

With all the recent expansions in applications, many people who weren’t candidates for Invisalign in the past are now good candidates. If you’ve been turned down in the past, now may be a good time to check again.

But even with all the expanded applications, Invisalign still isn’t right for everyone. That’s why we offer a wide range of orthodontic options for our patients, including traditional braces and Six Month Smiles. We can match you with your ideal orthodontic approach.

To learn more, please call (949) 551-5902 today for an appointment with an Orange County cosmetic dentist at Rice Dentistry in Irvine.