How Facebook Use Affects Bulimia and Other Eating Disorders

A new study looked at the relationship between Facebook use and eating disorders like bulimia. What it found was that the social media platform could have both a negative and a positive effect on risky eating behaviors, making it potentially both part of the problem and part of the solution. 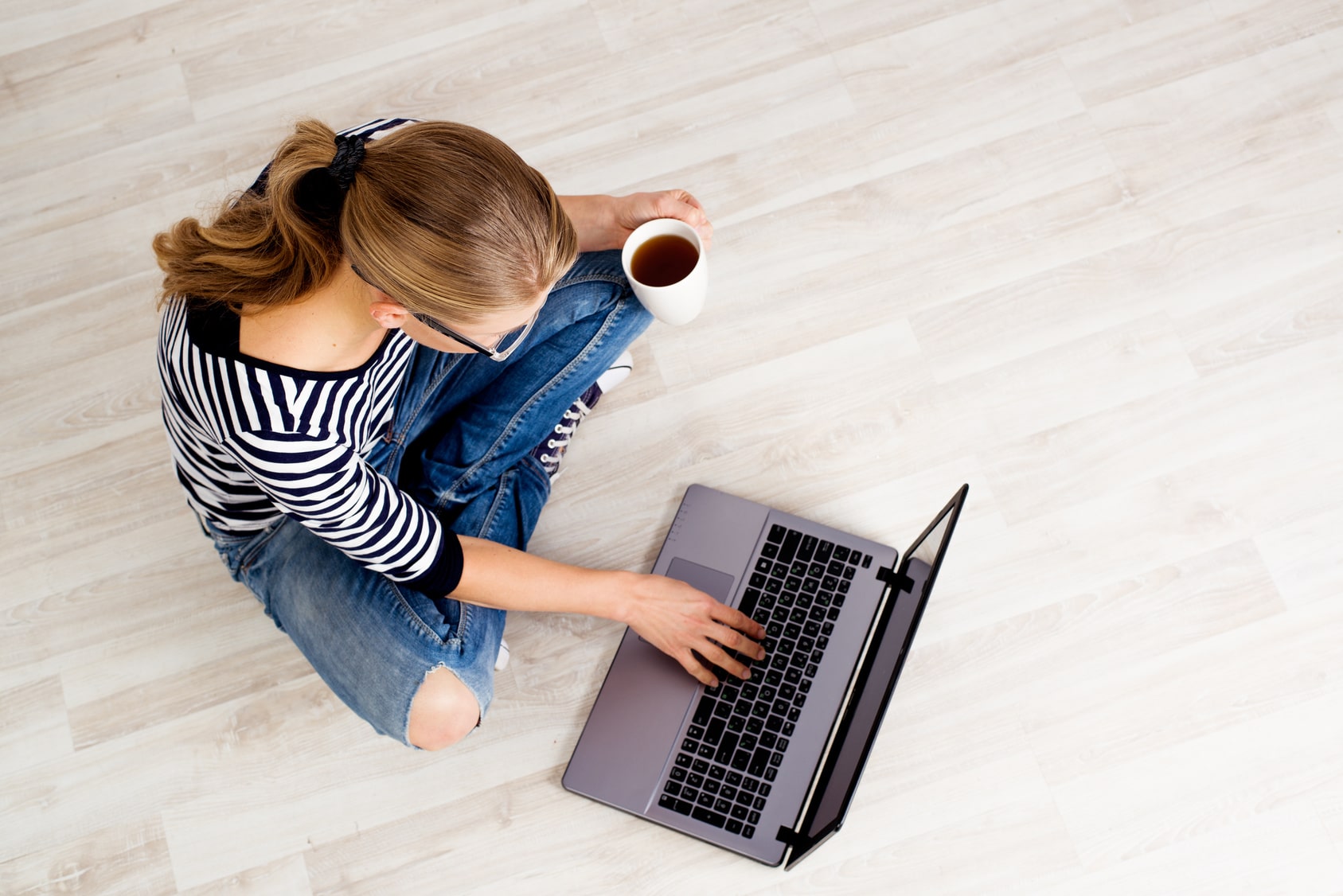 The study, which was recently published in the Journal of Adolescent Health, looked at the Facebook usage of 128 college-aged women and compared it with their eating behaviors. The study utilized an online survey that asked some questions related to slight levels of body anxiety, such as whether women were concerned about their weight. The survey also delved into specific types of risky dieting behaviors such as using diet pills, vomiting after meals, and fasting.

The women were also asked about their Facebook usage, including how much time she spent on the social media site, how deeply it was integrated into her life, how many Facebook friends she had and whether she compared her body to her friends’ bodies in pictures.

What researchers found was that the more emotionally involved a person was with Facebook, the less likely they were to engage in risky food behaviors. That is, unless they were using Facebook to compare their bodies with their friends’. When women did that, their emotional attachment to Facebook made them more likely to engage in risky dieting behaviors.

Dr. Stephanie Zerwas, one of the authors of the study, said, “”I think that Facebook could be an amazing tool to nurture social support and connections with friends and families. And if you’re getting that kind of social support from the site, you might be less likely to be worried about your body size.”

Women who engaged in risky eating habits would not have to give up Facebook usage. Instead, they would have to learn new Facebook usage habits. They would have to learn how to seek out supportive interactions through social media to help them avoid risky dieting by building up a positive self image. This is similar to the way bulimia teeth repair is an essential element of recovery, helping women to see and value the person behind the smile.

If you would like to learn more about bulimia tooth repair and other aspects of recovery from this eating disorder, please call (949) 551-5902 for an appointment with an Orange County cosmetic dentist at Rice Dentistry.