Gauging the Potential for Smiles to Help Depression

It’s often said that something as simple as a smile from a stranger can turn your entire day around. That theory is going to be put to the test with a new experiment being conducted by researchers at the University College London. For this experiment, subjects will be sent a smile every day via their cell phone to see if it improves their mood. 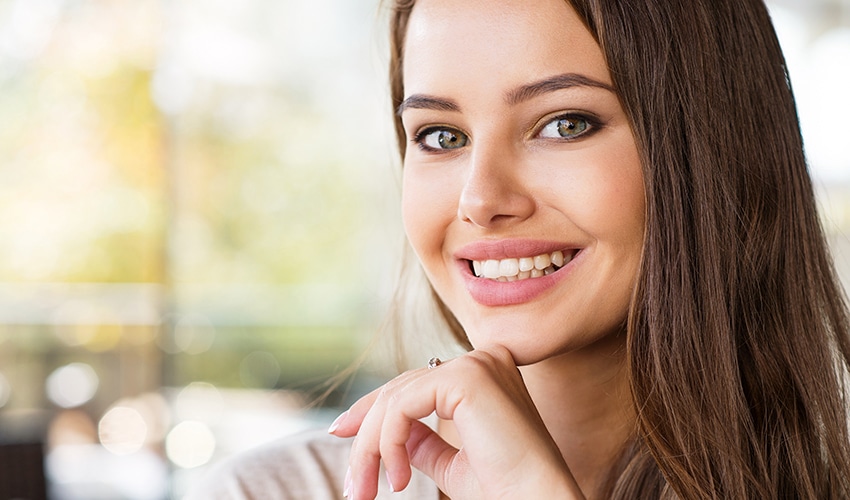 In order to gauge the impact of smiling faces on mood, researchers designed an app that they call PocketSmile. This app has only two small functions. First, it asks them about their emotional state. Then it shows them a picture. For the experimental phase, half of the people will be shown a smiling face. The other half will be shown a landscape as part of the control group.

The experiment is supposed to last for three months to see if the people who were sent smiling faces register a more positive mood.

Researchers are quick to point out that this is not being seen as an alternative to professional treatment of depression. Instead, it’s supposed to be a minor help for people who have been diagnosed with depression but have to wait to see a specialist. Because researchers are in London, they are responding to the problem that it may be two months before a person diagnosed with mild or moderate depression can see a specialist (people with severe depression are typically seen sooner).

Although we may not have the same problem in the US, that doesn’t mean that this approach might not be beneficial. About 13% of US adults are currently taking antidepressants, even though large-scale meta-analysis of data suggests these may be no better than placebo. For many people with mild or moderate depression, it may be that PocketSmile might serve as a frontline alternative to antidepressants. It could certainly be beneficial for people who are experiencing short-term depression and don’t want to risk the side effects of antidepressants–or withdrawal from them.

Are You Suppressing Your Happiness?

Researchers for this study noted that the act of smiling is a crucial mechanism in the alteration of our mood. It’s part of what makes seeing a smile lead to your happiness. When we see others smile, we smile in response, which triggers a happier mood. Even

saying the word “smile” can make us feel happier because of the way it shapes our mouth.

Researchers also noted that depression and happiness have a push-pull relationship. Blocking the one tends to result in the other. From their standpoint, they say that are triggering smiles to promote happiness and suppress sadness.

But if you’re suppressing your smile, you may be having the opposite effect. Every time you stop yourself from smiling, you are blocking your happiness and potentially increasing your depression.

This means that if you are stopping yourself from showing your smile because you don’t like the way it looks, you’re not just blocking a smile, you’re blocking happiness.

By giving you a smile that you will feel comfortable sharing, cosmetic dentistry can help you enjoy smiling more often. This can help you smile more and be happier.

And it won’t just be you who benefits; those around you will also likely be happier because they’ll see your smile.

Why settle for a smile in your pocket when you can have one on your face?

To learn more about the potential benefits of cosmetic dentistry, please call (949) 551-5902 today for an appointment with an Orange County cosmetic dentist at Rice Dentistry in Irvine.