But does HIV impact the survival and success rates of dental implants? A new study says not necessarily, but some complications of HIV can affect implant survival. 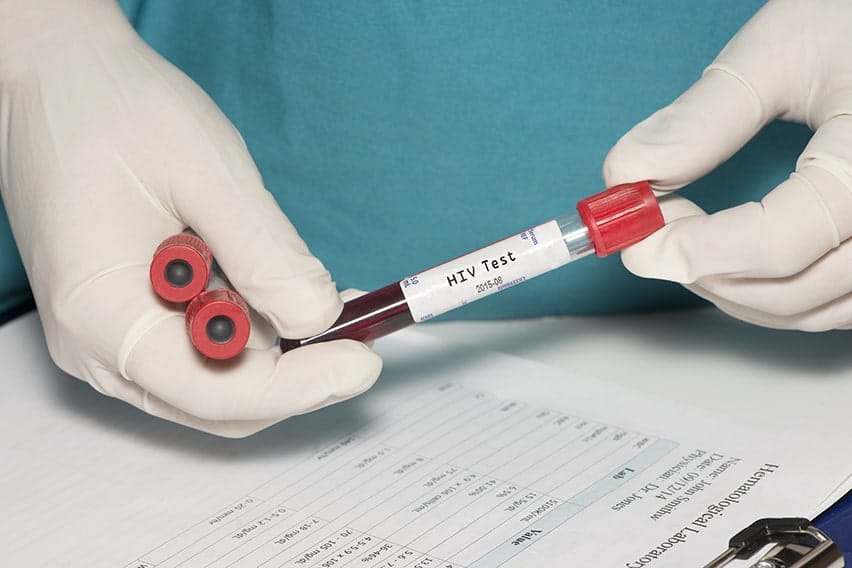 In this study, researchers looked back at about 1300 implants that had been placed from 2006 to 2015 in a mixture of patients who were HIV positive and HIV negative, in about a 5:8 ratio (484 in HIV-positive patients, 805 in HIV negative patients). They assessed the survival rates for these implants and looked at a number of potentially significant contributions to failure rates, including:

Most of these are pretty straightforward, but not everyone understands the significance of CD4%. CD4 count is used in HIV patients to look at how well the immune system is functioning. The higher the CD4 count, the better. The CD4% is used in a similar way, with a higher percentage generally showing a healthier immune system. As a rough estimate, 40% is an approximately normal CD4%.

Researchers found that, overall, HIV did not increase the risk of dental implant failure. The rate of failure was elevated for HIV positive patients (relative risk 1.4, or a 40% increase in failure rate), but the increase wasn’t statistically significant.

However, when HIV positive patients had a CD4% of 20 or less, their risk of implant failure was significantly increased to a relative risk of 2.71. But that wasn’t the only factor that increased the relative risk. The use of protease inhibitors was also associated with an increased risk that was about the same (2.74). However, non-HIV factors were also found to contribute to elevated failure rates. For example, smoking was almost the same as the HIV factors (hazard ratio of 2.61), while placement in the front of the upper arch had more than double the risk (hazard ratio of 5.82).This shows that while HIV can impact your odds of dental implant survival, the impact is not inherently significant, if your immune system function is not especially compromised.

We Can Handle Complex Implant Cases

When considering dental implants, it’s important to take into account all the different factors that might impact your success rate, such as health conditions like HIV infection.

One of these factors is your choice of implant dentist. Make sure you’re choosing an experienced implant dentist who has the knowledge and training to handle your case properly.

If you are looking for a well-trained implant dentist in Orange County with extensive experience, please call (949) 551-5902 today for an appointment with an implant dentist at Rice Dentistry in Irvine.