When the trailer debuted, Captain Marvel ran into a major obstacle. Trolls complained that the heroine Carol Danvers just didn’t smile enough. Instead, she seemed dour and that made the movie seem unappealing. Some people went so far as to photoshop images of the star, Brie Larson, to add a smile.

This put the film in a particular place in conversations over women’s right to simply be for themselves and not have to be attractive for men or perform for them like a stray dog being asked to sit in exchange for scraps. Larson herself accentuated this tension when she asked that the press corps covering movies should be more diverse. Not only that, she commissioned a study that looked at the actual diversity in the press corps, and, when it showed that it was mostly white males doing the reporting, Larson started to take action to improve inclusivity.

As a result of these feminist and inclusive actions, Captain Marvel got targeted by a coordinated smear campaign.

But the joke’s on the trolls. Not only did Captain Marvel open with a huge weekend–the 11th best weekend on record for a superhero movie, and the 18th best overall, but she Larson does it with a smile, as well as a few digs directly at her critics. 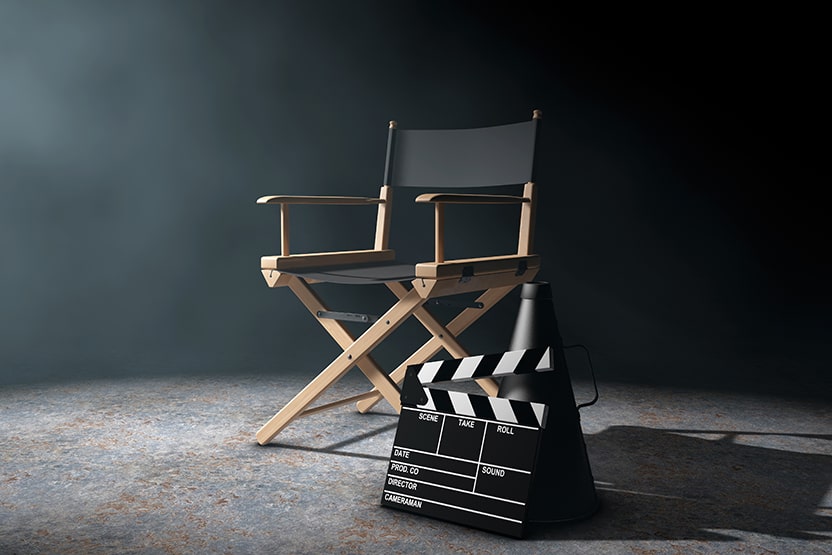 The movie review website Rotten Tomatoes had a problem. Its open ratings system had always been a point of pride, but lately it was being hijacked by people determined to smear movies they didn’t like politically. People who didn’t like Larson’s politics or the way that Captain Marvel was being represented as a feminist movie, took to Rotten Tomatoes to post advance reviews.

With thousands of reviews for a movie that had only been shown in select press screenings, Rotten Tomatoes decided to purge these ratings and change its policies to only allow audience reviews once a movie opened.

This of course only postponed the coordinated campaign, which returned with a vengeance once the movie and audience reviews opened. As a result, Captain Marvel has nearly 60,000 reviews already as of this writing–after purging more than 50,000 reviews it considered to be fake. For comparison, Avengers: Infinity War, which came out last year, had only 53,000 reviews posted over its entire theatrical run. This is clearly a zone of conflict.

While trolls might have been successful in knocking the audience score of Captain Marvel down to 60%, they were not, however, successful in keeping the movie from being a success at the box office, as it grossed over $153 million dollars in the US, taking in over three-quarters of all ticket sales over the weekend.

Part of the irony of this is that the movie actually gives its viewers what early critics said they wanted: a smiling heroine. One of the things that buoys the movie is the way that Larson gives Danvers such ineffable charm. She moves lightly through almost every scene, loving her life as a Kree commando and reveling in hunting down fugitive Skrulls. She enjoys the power she wields, and is entranced by the mysteries that Earth offers her.

Larson has a breezy chemistry with all her costars, notably playing well off Samuel L. Jackson, Jude Law, Ben Mendelsohn, and Lashana Lynch. As Larson plays her, Danvers is a joy to be around, a person who people love despite her exasperating manner.

Larson smiles through much of the movie, except when she’s asked to (a scene that was in the movie long before the controversy). She doesn’t have anything against smiling–she has something against being ordered to smile. In fact, she’s remarkably similar to another hero-out-of-water without his powers: Thor, who charmed his way through his first movie almost entirely on the strength of Chris Hemsworth’s smile, his golden locks, his killer abs, and his happy-go-lucky attitude. Larson gives us all of that, minus the abs. Perhaps critics would be content if she showed more of her abs, but it’s probably better this way.

Do You Have a Superhero Smile?

One of the achievements of the Marvel Cinematic Universe has been to highlight that heroes are more than their powers. They are people we care about for personalities. Many of them are lovable troublemakers (Danvers and Thor, but also Tony Stark (Iron Man, portrayed by Robert Downey, Jr.) and Dr. Steven Strange (Benedict Cumberbatch)). Others are genuine do-gooders (like Captain America (Steve Rogers, portrayed by Chris Evans) or Black Panther (T’Challa, portrayed by Chadwick Bosemen)), or compelling everymen caught up in a larger world (like Hawkeye (Clint Barton, portrayed by Jeremy Renner) or Spiderman (Peter Parker, portrayed by Tom Holland)).

These people lean on their smiles almost as much as they do on their powers. When tempers run hot and the stakes are high, it’s often a smile that makes the difference, bonding together the strained family that these heroes have made. And that’s what many of us recognize, the way that personal and professional relationships can become fraught with stress and time pressures, and it’s often a smile that makes all the difference.

That’s a superpower that every one of us can have, a smile that we can give to our friends, spouses, coworkers, bosses, and employees alike. Go ahead and try it the next time you feel the strain, you’ll see it makes you happier. But if you don’t feel confident in your attractive smile, perhaps we can help.

Please call (949) 551-5902 today for an appointment with an Orange County cosmetic dentist at Rice Dentistry in Irvine.