As the 2018 Winter Olympics kicks off in PyeongChang, the world turns its eyes to South Korea. And the country is doing its best to make sure that what the world sees is a happy, smiling country, holding hands–however briefly–with its isolated northern half.

Behind the major diplomatic breakthroughs that have brought the two Koreas together to march under one flag, there is a much less reported campaign that has been working even harder to put a smile on the nation’s face.

The K-Smile campaign, and its related efforts throughout the country, has worked hard to make sure that the nation is welcoming and friendly as it opens its doors to the world’s elite athletes. It’s like a smile makeover for the country. 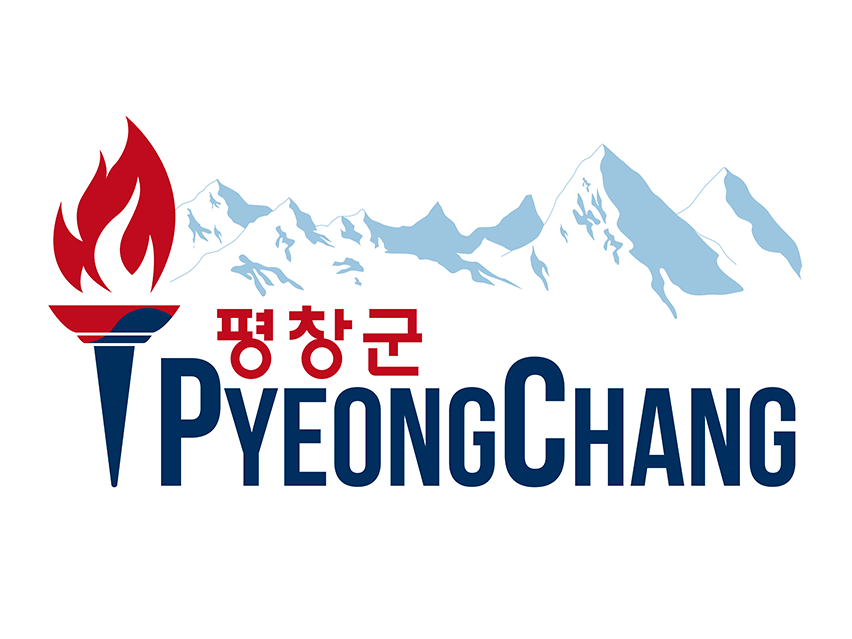 The K-Smile campaign is actually more than just an effort to get Koreans to smile. It’s actually an effort to promote the region where the games are being held. The hope is that the attention the games bring will lead to more visitors to the region for skiing and other winter sports, to the tune of one million more foreign visitors a year who would bring in about $40 billion in tourism spending over the next ten years.

As part of that effort, though, merchants are working hard to make sure the region seems as friendly and welcoming as possible. This isn’t necessarily intuitive for Koreans, so the K-Smile campaign is trying to teach such skills as greeting kindly, smiling brightly, and using friendly words.

These efforts have continued apace right up to the last minute as members of the Worker’s National Smile Team appointing Olympic and Paralympic games organizers as honorary members. The National Smile Team is a dance troupe that was also on hand to share their smiling spirit with the volunteers (nicknamed the Passion Crew) who will be helping work at the games. They even introduced a move called the PyeongChang smile, which combines a big smile with body postures and hand gestures to convey an intoxicating sense of joy.

Smiling Is the International Visual Language

This is not the first time we’ve seen these kinds of focused campaigns to teach people to smile in countries where smiling isn’t the norm. In fact, this was also the focus four years ago in Sochi. But if smiling is such a difficult thing for people to learn to do, why do countries work so hard to meet the expectations and play a smiling host?

The answer is simple: just as English has become the international spoken language of travel and commerce, so has the smile become the international language of tourism and good service. Because Americans have so long set the standard for what makes a great tourist experience, our tendency to smile and to want to be smiled at in return has caught on. And now it’s something that is part of the expectations for what a host should provide. People want their hotel to have clean sheets and a staff that smiles. At a restaurant, it’s not enough to have good food–it’s important to have good smiles, too. Otherwise, the country isn’t reaching the heights of world-class service.

Do You Have a World-Class Smile?

As these expectations of smiling have spread around the world, we are also seeing expectations about the quality of smiles rising, too. People expect smiles that are white, straight, whole, and healthy.