The human body isn’t made to take in too many heavy metals. Many metals are necessary in trace amounts to make our bodies function, but if we get too much exposure to metals, especially the wrong metals, it can impact how our body works at a subcellular level.

Metal susceptibility isn’t the same for everyone. Some people seem to be much more sensitive to metals than others. Sometimes, metal sensitivity is naturally different, but other people have their metal sensitivity increased due to certain conditions.

Lyme disease is one of these conditions that is, increasingly, becoming responsible for metal sensitivity. Fortunately, for people with this type of sensitivity, we have another option for dental implants: metal-free zirconia dental implants. 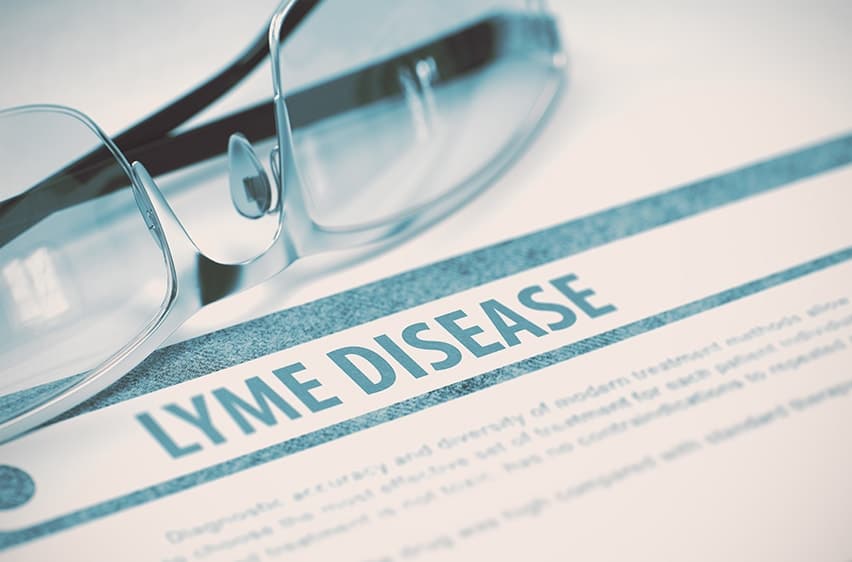 Spread of Lyme Disease in California

It used to be that Lyme disease was only found in the area where it was originally discovered about 150 years ago: Connecticut and other Atlantic states in the Northeast. However, in recent years the disease has spread across the country, and is now found from coast to coast, including California. In fact, ticks carrying the Lyme disease bacteria, Borrelia burgdorferi, are found in 42 of California’s 58 counties, including Orange County.

Most people assume that Lyme disease is only a risk in Northern California, but that’s not the case. In Orange County, there have been at least 27 confirmed cases of Lyme disease since 2000, with the likelihood that many other cases have developed but are not yet confirmed.

These people are at risk for metal sensitivity, which many people with Lyme disease experience.

People with Lyme disease sometimes report increased metal sensitivity after infection. It is believed that this is, in part, due to the fact that Lyme disease can change the way the immune system functions, making it more sensitive to items that it might have ignored before.

This includes metals. While the body might have ignored the presence of some heavy metals before Lyme disease, after Lyme disease, it may be more likely to trigger an allergic response. One of the metals that people are likely to respond to is titanium. Titanium is the most common element used for dental implants, with most implants being made from pure titanium.

As metals go in the body, titanium is relatively (but not completely) inert. It forms a protective coating of titanium dioxide. This oxide is hard and even more inert than titanium, so it doesn’t normally react with the body.

However, in people with metal sensitivity, titanium and titanium dioxide are potential concerns. They have been associated with the type of nonspecific symptoms that are usually seen in metal allergies. And when titanium is removed, these symptoms improve.

An Alternative to Metal Implants

For people who have had Lyme disease or are otherwise concerned about metal sensitivity, it’s good to have an alternative to titanium implants.

That’s why we offer zirconia metal-free dental implants. Unlike titanium and its oxides, these implants haven’t been associated with allergic reactions. They are truly inert and biocompatible. This makes them an excellent choice for people with proven metal allergies or with concerns that they might experience metal sensitivity.

If you are looking for a metal-free dental implant in Orange County, please call (949) 551-5902 today for an appointment with an implant dentist at Rice Dentistry in Irvine.