7 Reasons Why Adults Choose to Get Teeth Straightened Now

We’ve already talked about how more adults than ever are getting their teeth straightened. But a big question to ask is: why now? The truth is: there’s not just one reason why adult orthodontics have become more popular than in the past.

Instead, there are many reasons why adults choose braces now to get their teeth straightened. 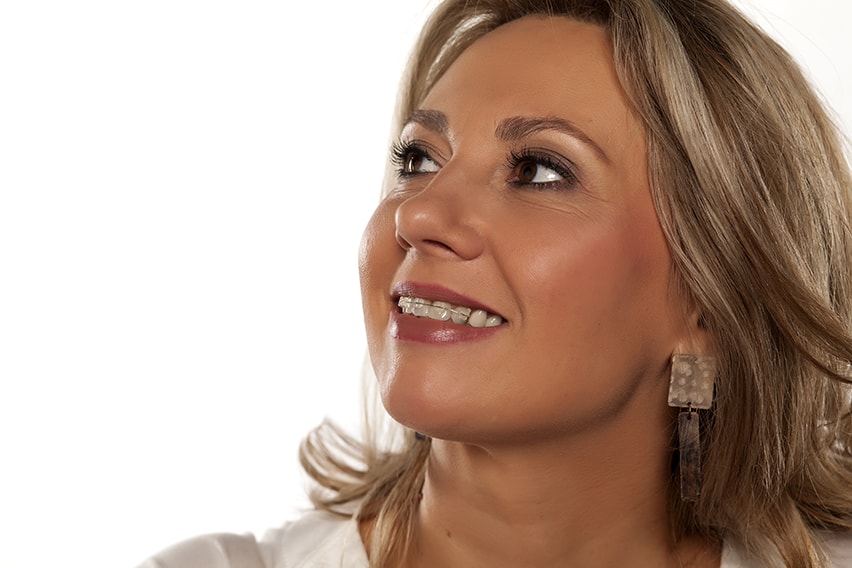 I Didn’t Have Money Then

This is one of the most common reasons why people put off orthodontics. Their family just didn’t have the money to get it done when they were teens, and when they moved out, they were even more short on money.

But now that they’re established in their own jobs, they have the resources to do what they’ve always wanted.

I Was Too Afraid of How Peers Would Respond

Teenage years are full of anxiety about being accepted by our peers. For many teens, the stigma of having crooked teeth is a lot less than the stigma of getting braces. And that makes them shy away.

I Didn’t Realize How Important It Was

When you’re young, braces can seem like a lot of hassle for minimal gain. The time involved, the additional hygiene requirements, and the peer pressure, all just to give a minor cosmetic improvement.

But as we get older, we realize that the benefits are more than cosmetic, and that, in truth, that cosmetic benefit itself is also really valuable. Orthodontics begins to seem like a great bargain (we should’ve taken advantage of long ago.)

My Teeth Have Gotten Worse

Many people decide not to get their teeth straightened because they don’t think the problem is that bad at first. What they don’t realize is that if teeth aren’t straight now, they will likely get more crooked with time.

But now that their teeth look a lot worse than in the past, they know why they should have had their teeth straightened before. And it seems more important to do it now than before.

I Did Get Straightening, but Didn’t Wear My Retainer

Teens and 20-somethings are still just kids, and discipline is often not their strong suit. Having finished with braces, they think they’re finished with orthodontics. They don’t want to wear their retainer, so they don’t. Without retention, teeth naturally drift back out of place. It can be almost as bad as if you’ve never had braces.

There’s no doubt about it: braces are a lot easier (and faster) than they used to be. With technologies like Invisalign and Acceledent, people are finding that it’s not as much of a sacrifice to get their teeth straightened.

That makes more adults decide that it’s worth it to get their teeth straightened.

Now Is Just the Right Time

Other times, there’s not a specific reason. It’s just something people have been wanting to do for a while, then decided that this was the best time to do it.

Or perhaps it hasn’t even been something they considered before, but when they looked at ways to improve their life, they realized that straighter teeth would be a great boost to their self-esteem, quality of life, and professional status.

Is now the right time for you to straighten your teeth? We can help you decide. For more information about orthodontics in Orange County, please call (949) 551-5902 today for an appointment with a cosmetic dentist at Rice Dentistry in Irvine.